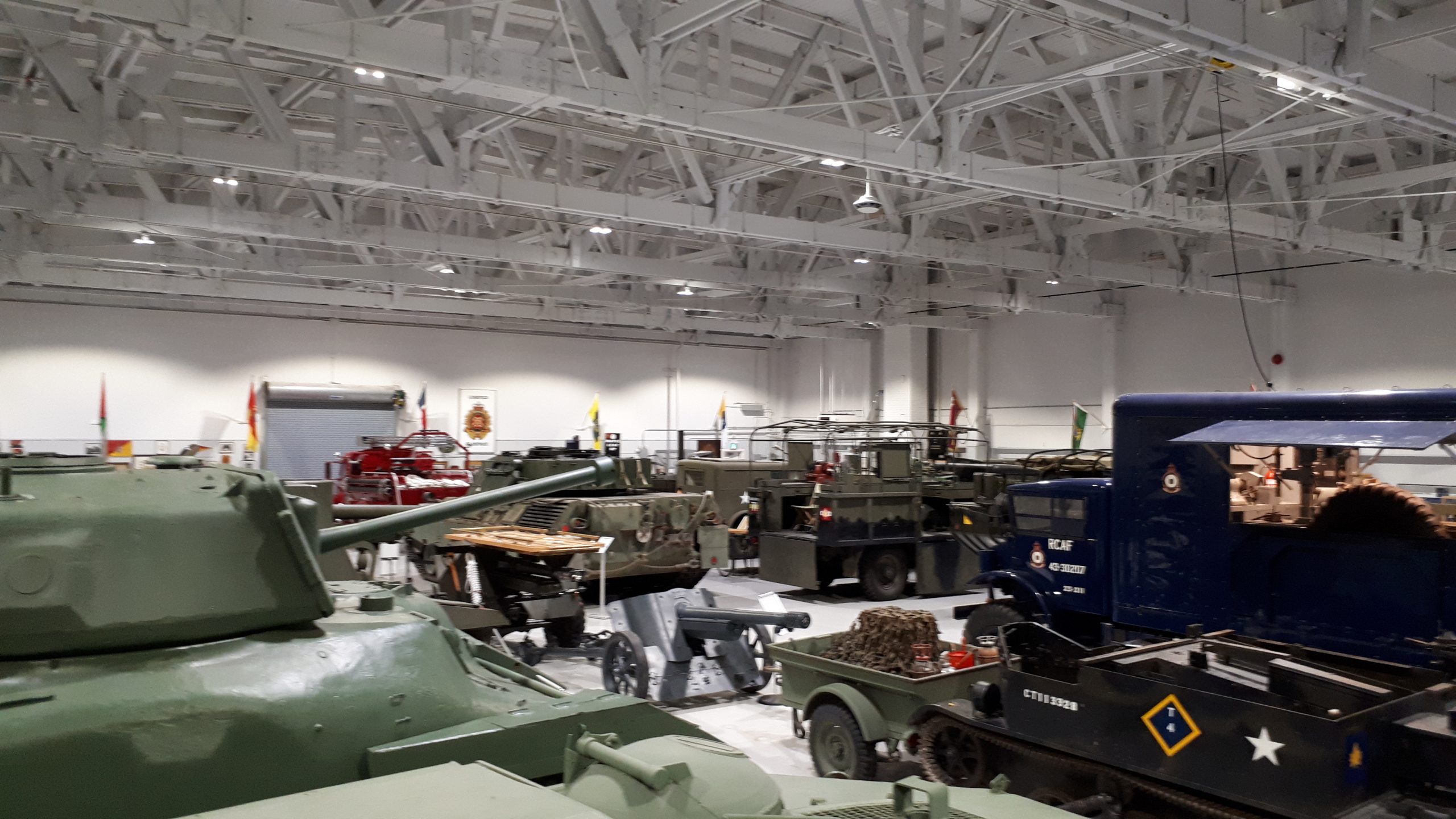 Camp Borden was opened on July 11, 1916 by the Minister of Militia and Defence Major General Sir Sam Hughes, KCB, MP. In the 1930’s the Base became the headquarters of the first armoured school, headed by the then Major F.F. Worthington. Other schools were soon added to the base making it the most important training Base in Canada.

Base Borden, one of Canada’s largest Military Museums, holds a significant collection of WWI, WWII and post-war armoured vehicles, trucks and aircraft. The main museum tells the story of Camp Borden and the various schools, Corps and Branches that have their heritage vested at Canadian Forces Base Borden.

The OtherHalf is supporting the Museum Director in reviewing the bylaws of the Friends of the Museum charity which supports the museum, in order to comply with the Canada Not-for-profit Corporation Act legislation. 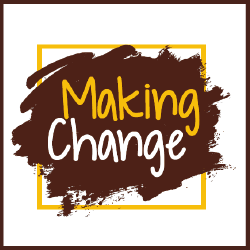 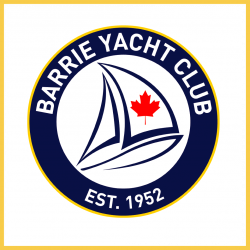 Established in 1952, the Barrie Yacht Club is home to 200 members, including Olympic medalists and hopefuls, and outstanding boaters… 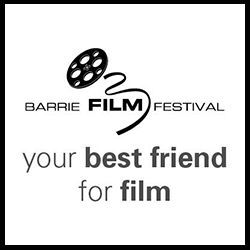 The YMCA of Mainland British Columbia is 4,000 volunteers and staff working together with more than 115,000 people across the…

Copyright the other half consultants inc. - All Rights Reserved